When you fancy a tasty meat dish and go to a local butcher shop or supermarket, the variety of animals to choose from is limited to a handful. Beef, pork and chicken dominate the shelves. You might find some turkey or lamb as well. In Roman antiquity this was slightly different. Those who could afford it were adventurous eaters in our eyes.

Trendy nose-to-tail initiatives advocate eating every part of an animal, along with animals that are normally discarded, such as muskrats, crows, coots and even swans. Their aim is simple: no food waste. However, in Roman antiquity eating the whole animal was the norm. Status was derived from serving almost every animal that swam, flew or walked in their known world.

You have probably heard of Romans eating flamingo tongues, stuffed dormice, roasted parrots, and moray eel. And yes, they did eat these things. The only surviving Roman cookbook, the Apicius tekst, contains recipes for exotic and unconventional animals.

The book has sauces for crane, turtle-dove, flamingo, and various other exotic birds. A sauce recipe for flamingo says:

you also make the same sauce for parrot

Other recipes serve ostrich, and small birds, such as thrushes. Singing birds are dipped in sauces or chopped up as a stuffing. 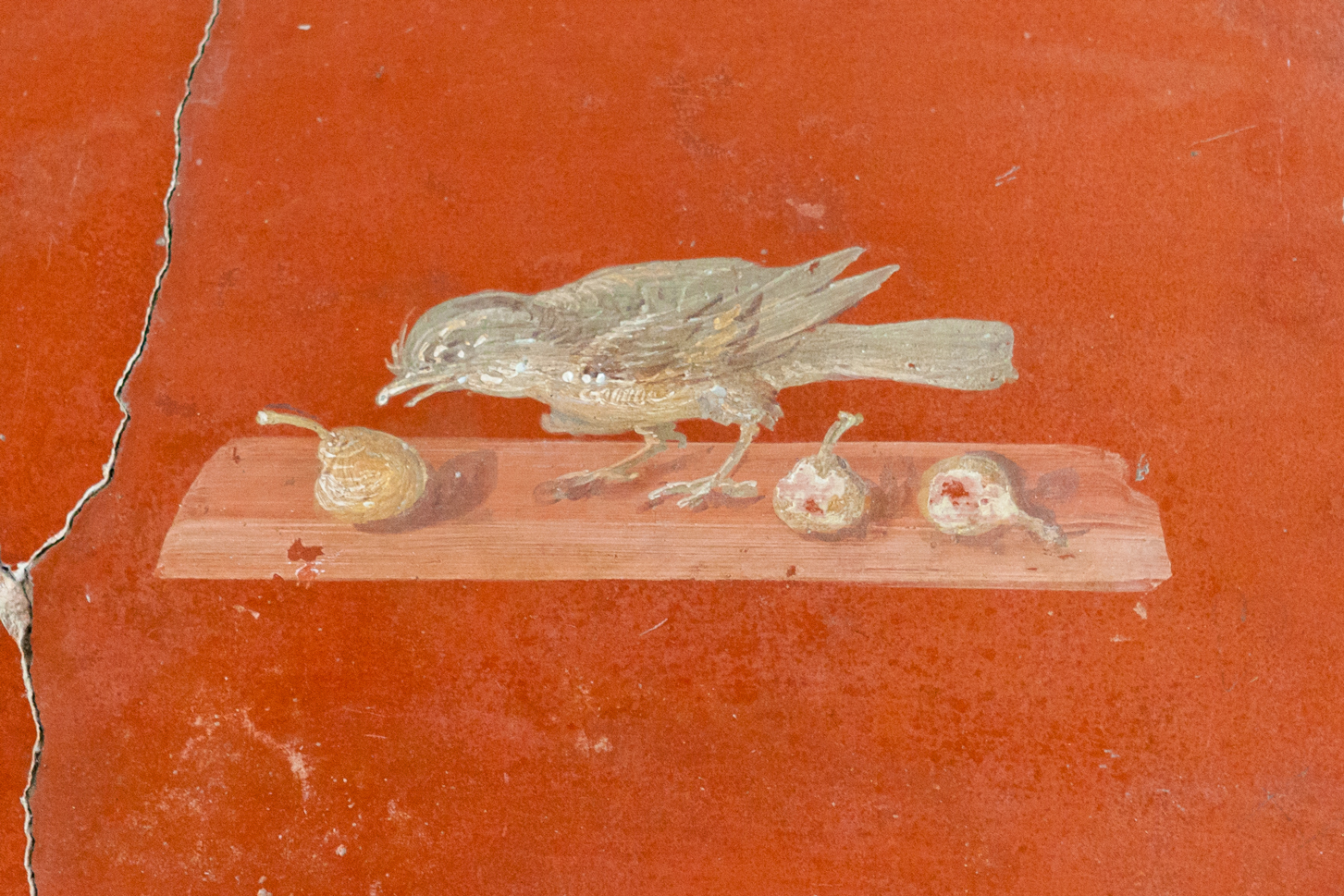 Unconventional animals, such as moray eels, snails and dormice, were farmed in wealthy homes. Varro refers to special jars in which dormice were fattened prior to being eaten. These jars were found in Pompeii. They had breathing holes and little shelves were the dormice could sleep on. At the famous Trimalchio’s banquet dormice were served rolled in honey and poppyseed. The Apicius text had a very tasty suggestion for preparing them:

Stuff the dormice with pork forcemeat and also with the flesh from all parts of the dormouse, pounded with pepper, pine nuts, laser and liquamen. Stew them up and arrange them on a tile and put them in the oven.

Game was eaten too. There are recipes for wild boar, deer, venison, wild goat and wild sheep. Romans loved hare and had some delicious ways of preparing it: in sauces, stuffed and in a stew with their blood, liver, lungs. I always wonder what happened with all the wild animals that were killed during venationes, in the arena. At least some of the time, they may have been eaten too. If the story of the festival held by emperor Probus in the third century AD is true, spectators were allowed to hunt wild animals themselves and take the kills home as food. A few years ago a giraffe bone was found during excavations in a Pompeian inn. There were cutting marks on it. Unfortunately there are no recipes for wild animals, and references in literature for eating them are very limited.

From nose to tail

If you wonder if Romans eat animals whole, you find the answer in the Apicius text. Recipes are given for roasted and cooked sterile womb, boiled and stuffed cow’s udder, fig-fattened liver and stuffed pig’s stomach. There are recipes with goat’s and suckling pig sweetbreads, capon testicles, chicken gizzards, blood, lungs, feet, tails, tripe, kidneys and there is a lot of cooking with brains.

Brains were used very often in stuffings for animals, in sausages, and in patinae. Patina was a type of dish made of all kinds of ingredients, which was mostly thickened with eggs. It is excellent for processing all animal parts.

The summum of patinae in the cookbook, the Apician patina, calls for:

cooked udder, flaked fish, chicken meat and figpeckers or cooked breast of thrush and whatever finest quality things there may be.

This patina is like a lasagne: sauce and layers of thin dough sheets are alternated in a tray. 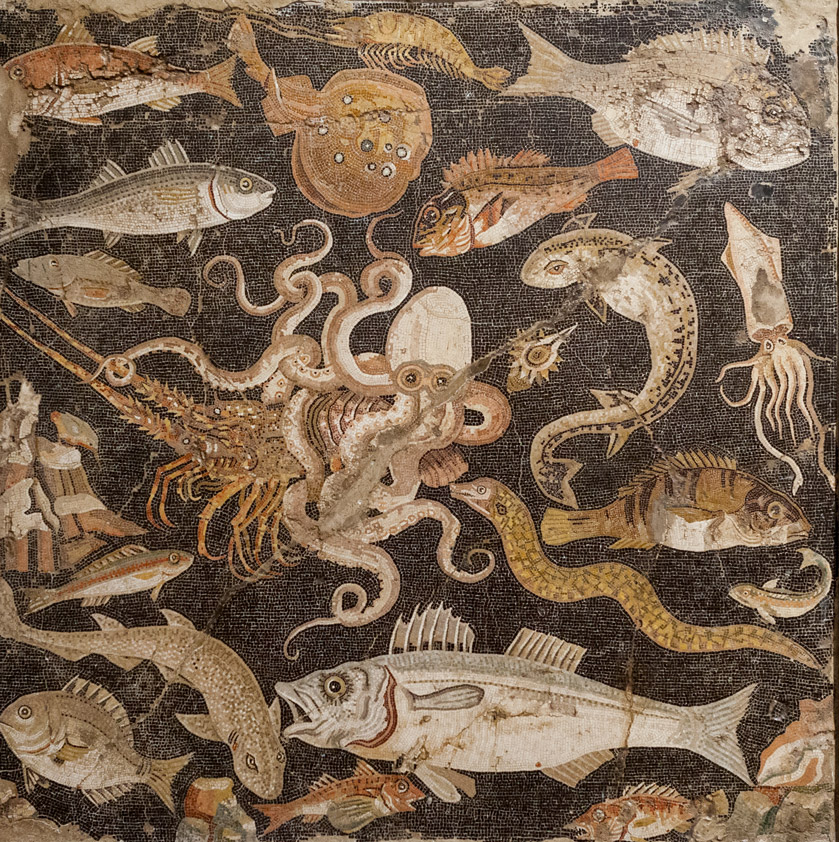 The most luxury patina ever made must have been the one that the first-century AD emperor Vitellius ordered for no less than 100.000 sestertii. According to Suetonius (AD 69-122) the dish was called Shield of Minerva and contained the brains of peacock and pheasants, tongues of flamingos, the liver of pike, and blood of lamprey.